So where are the best places to go to see the Northern Lights?

There are many fascinating natural phenomena in the world that leave scientists baffled and one of these is the amazing Northern Lights. Also known as the Aurora Borealis, the Northern Lights occur when charged solar particles collide with atmospheric gases. This collision results in the creation of a multi-hued light show which may last for several hours or even days. The amazing glow of the aurora in the sky has left onlookers dazzled since the dawn of human civilization. This natural phenomenon occurs in both hemispheres of the Earth: in the northern hemisphere where it is called Aurora Borealis and in the southern hemisphere it is called Aurora Australis, or the Southern Lights. 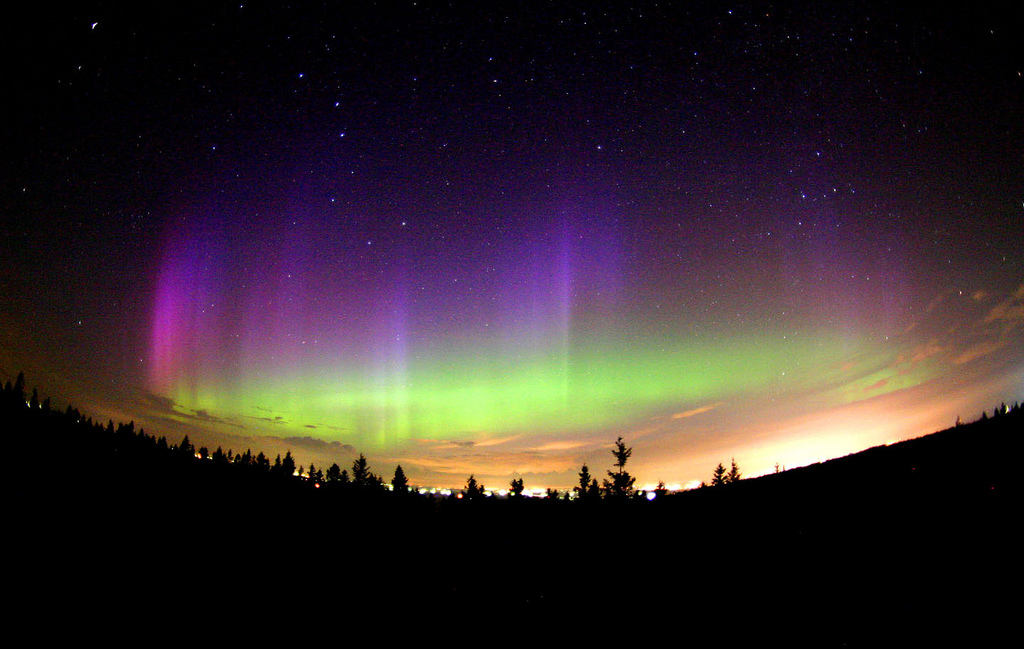 The best places to see the Northern Lights

There are a number of regions and countries from where you can witness this grand spectacle in the nocturnal sky. Timing and season play a role, of course, and the Northern Lights can be seen the best in cold nights when the sky is clear. Air pollution can also affect visibility. Hence visitors head to wilderness and remote locations to watch this unique phenomenon in its full glory!

With all this in mind, the 3 best places to see the Northern Lights surely must be:

All of these regions have excellent transport connections. So, getting to and around any of our 3 best places to see the Northern Lights is easy. 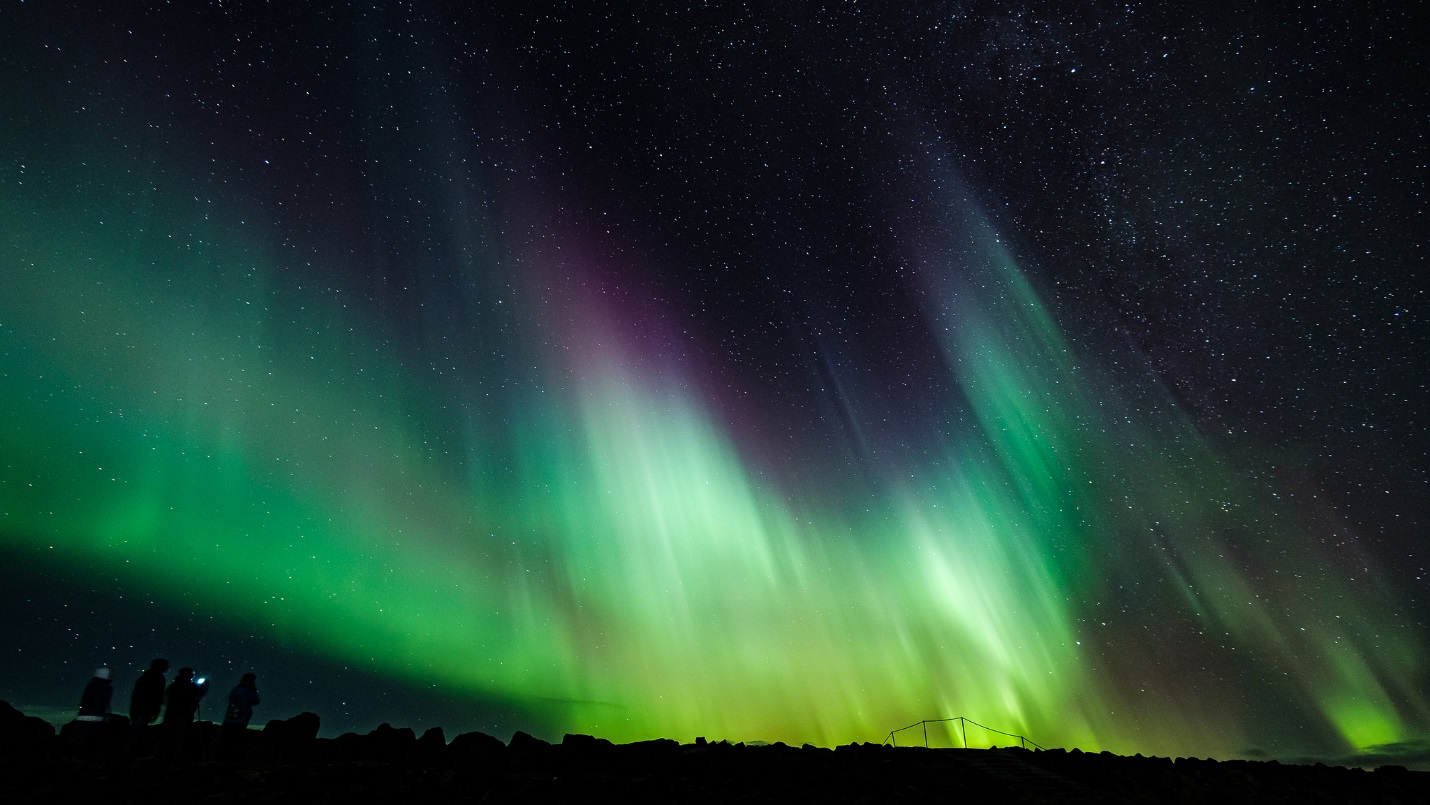 Some other destinations to consider

Don’t despair if these countries are not within convenient travel distance. There are yet more countries in the northern hemisphere from where you can witness the Northern Lights. These are: 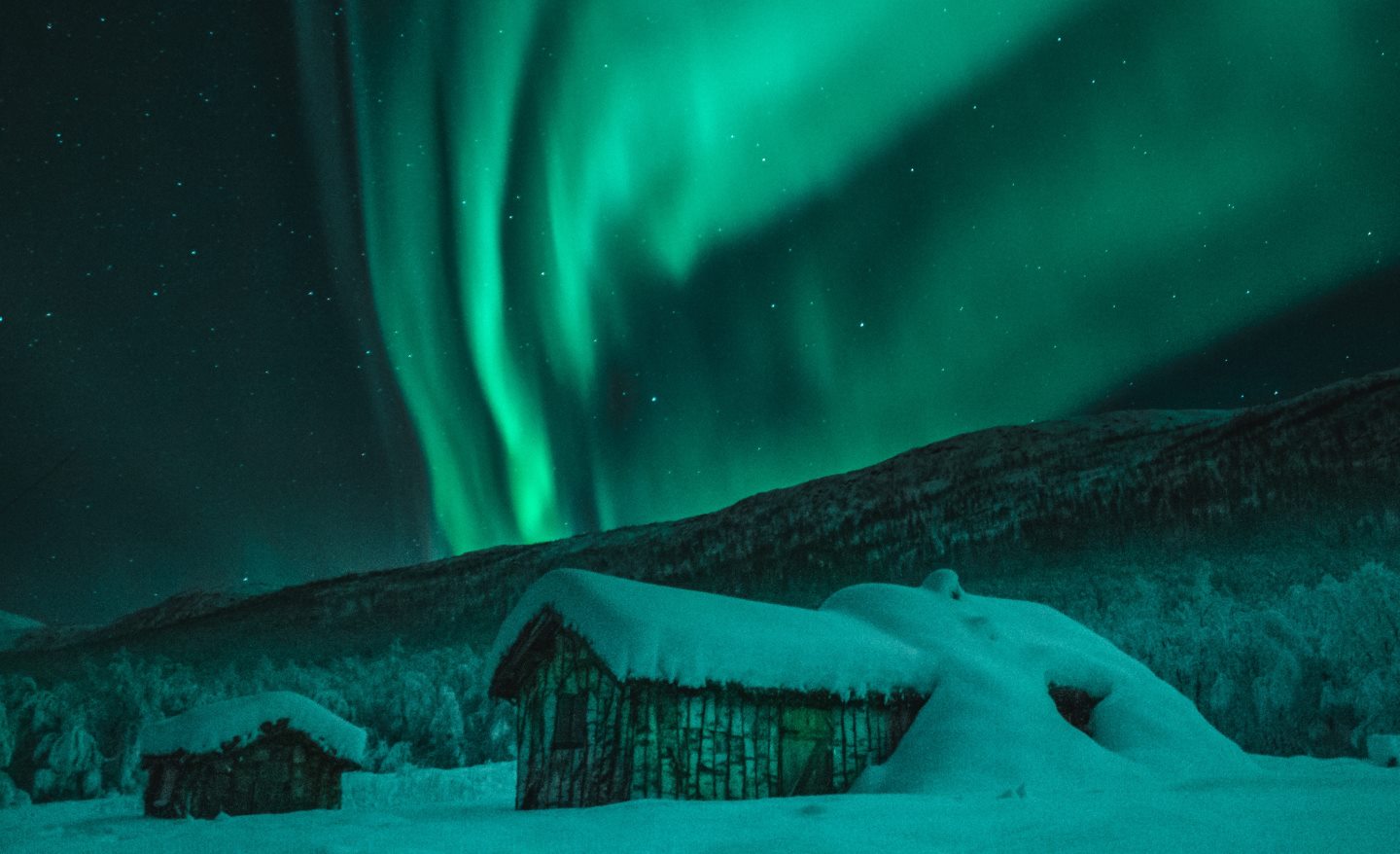 The above post was written in collaboration with Yogi and Suchna from TheVillaEscape who have mapped their way across various continents, sniffed out unusual routes, discovered new flavours and stayed at quirky hostels!