A profile of single parents in the UK in 2019

The most crucial single parent statistic is, of course, how many of us there are in the UK: There were 2.9 million lone parent families in the UK at last count i.e. in 2019. According to the Office for National Statistics this number has not changed much since 2008 when there were 2.8 million single parent households.

Looking at the single parent statistics to see the gender breakdown of single parents shows us that the vast majority are single mums. Today, around 90% of us are women, with around 10% of single parent households headed by single fathers, says single parent charity Gingerbread. Interestingly, figures show that single father households tend to be smaller, and are also more likely to have both dependent and non-dependent children in them. Meanwhile, single mother headed households are more likely to have dependent children (i.e. children of 16 years and under or aged 16-18 and in full time education). This may reflect a tendency for young children to remain with their mothers following a separation, whilst children are increasingly likely to live with their fathers as they become older. Although for all ages, mothers tend to make up the bulk of main carers within single parent families.

The average age of lone parents in 2019 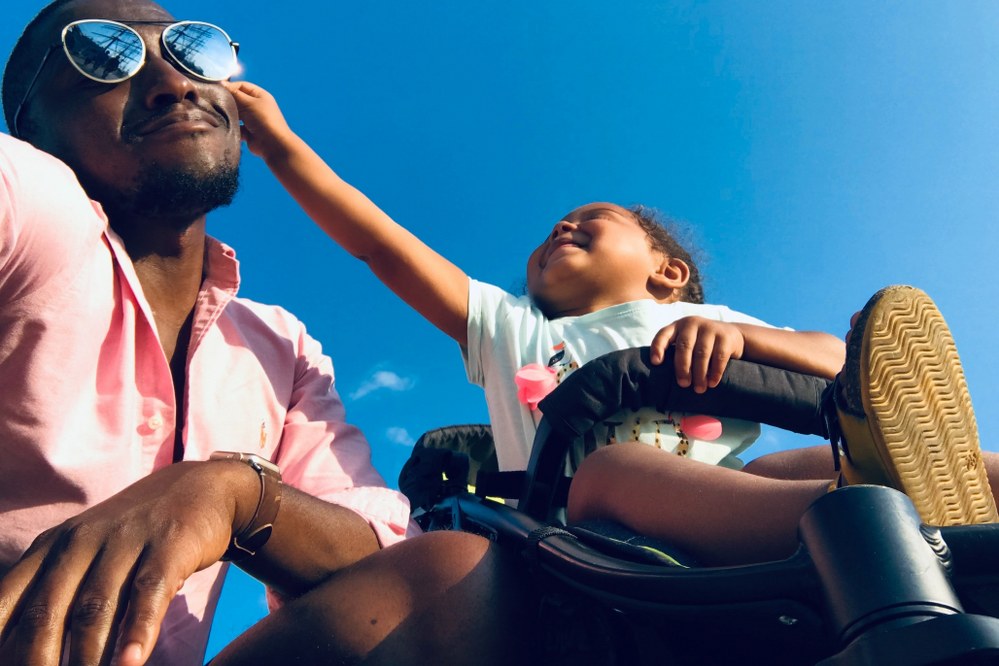 The claims that single parents are on the rise is not that straightforward. The number of lone parent households has always fluctuated, ranging from 2.4 to 2.8 million between 1996 and 2017. This may be a rise by 17% overall, but all family types were on the rise throughout this period. Furthermore, between 2015 and 2017, the number of single parent families decreased from 3 million to 2.8 million. This figure stands at 2.9 million in 2019 so it remains to be seen whether this is a downward trend. When compared with other family types, the single parent figures show that the percentage of families that are single parents has remained between 15% and 25% of families for the last twenty years. The only group that grew steadily in that period are the cohabiting couple families: Statistics show 1.5 million in 1996 rising – without any notable decrease at any point – to 3.4 million in 2019. 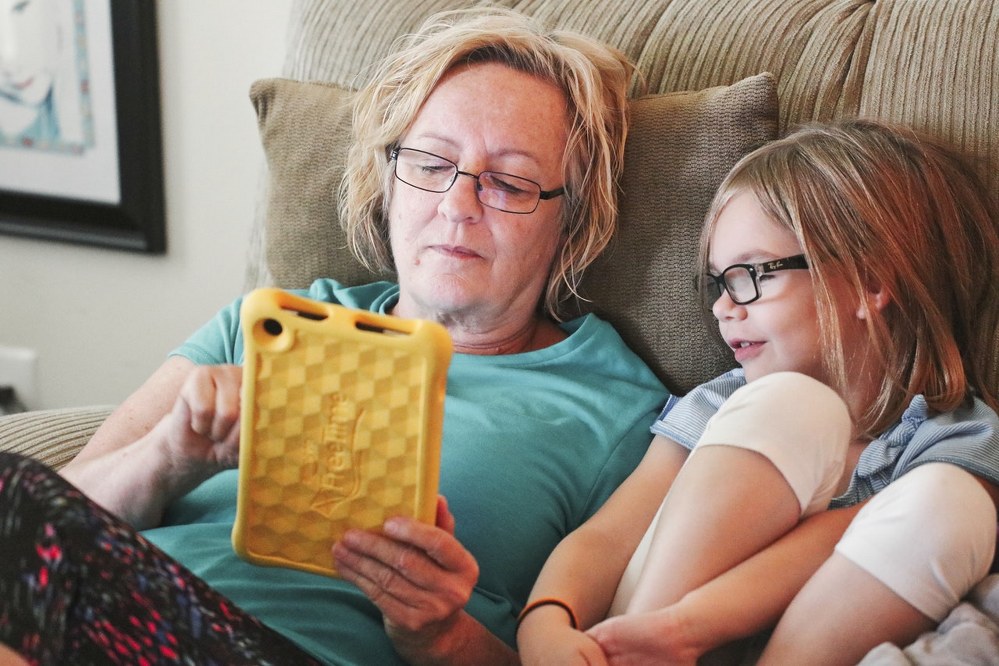 The single parent statistics are not great at highlighting how many lone parents are single through choice (be that adoption or donor conception). Anecdotally there is evidence that one group of single parents where the figures are changing, and changing rapidly, is the solo mum by choice. That is single women using sperm (and sometimes egg) donation. Exact figures on just how much this group is growing are hard to find as those who have treatment outside the formal clinic system in the UK aren’t captured, but single parenting statistics on those who have chosen to go it alone through fertility treatment increased around 4% last year and it’s likely that in the coming years we will continue to see this figure rise.

When it comes to work, the single parent statistics show quite clearly that the stereotype of the lazy single mum is anything but correct. Single mothers are now just as likely to be in work as women without children. Two decades ago, the majority of single mums were not in paid employment, now almost 70% of us have joined the hard-working masses. Whilst this statistic might sound positive at first glance, there are downsides to single parents increasingly working including the impact on mental health, especially where that work is not secure or well paid. 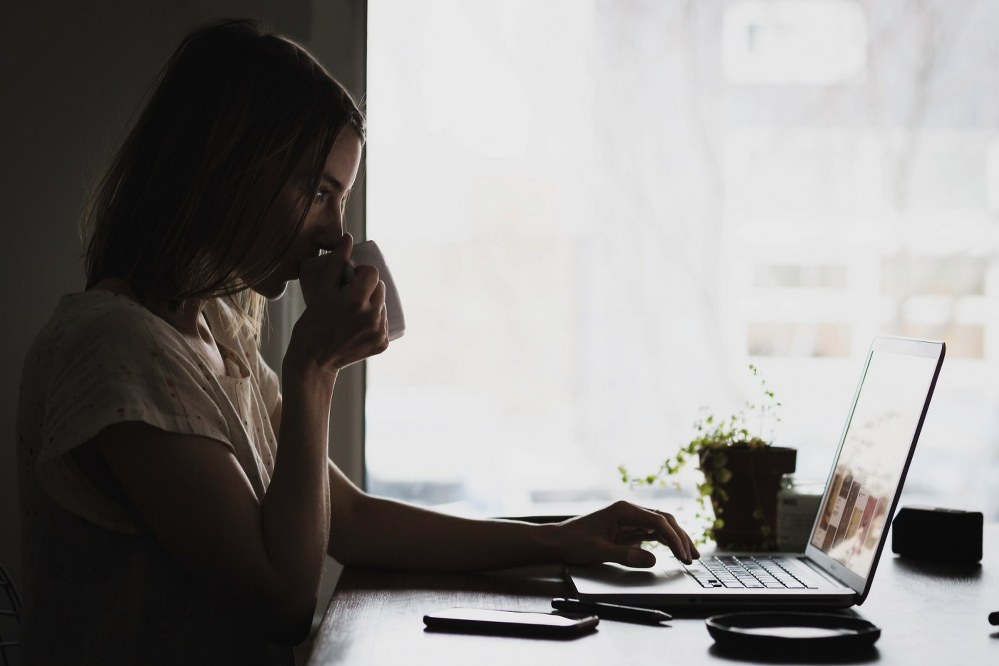 Not surprisingly, bringing up your first child as a single parent costs more than bringing up a first child as a couple, and this doesn’t change throughout the child’s first 17 years of life. The most expensive time for a single parent statistically are the first two years when the weekly cost of a dependent child’s life in a lone-parent household is an average of £328 per week including childcare, rent and council tax.

A more thorough investigation of the financial situation of single parent families shows that despite more single mothers than ever before working outside the home, single parent families earn 27% less than other families, and a third of children in working single parent families live in poverty. This figure is set to rise as the Secretary of State for Work and Pensions acknowledged that half of single parent households in the UK will be £2,400 worse off on average if transferred to Universal Credit. Research commissioned and published by the Mayor of London, Sadiq Khan, in 2019, found that London’s lone parent households, which are overwhelmingly run by single women, will, in fact, be at least £2,400 a year worse off on average under new welfare rules.

The single parent statistics also show that the problems with single parents working isn’t just that the finances often don’t add up, but that it leaves single parents as some of the most stressed people in the country. Almost 30% of single parents, double that of coupled parents, report concerns with their mental health. Securing work which can fit around your child’s education or affordable childcare, is a huge struggle for most single parents. Gingerbread research has shown that 22% of single mothers taking on work find themselves back on job seekers allowance within 12 months. 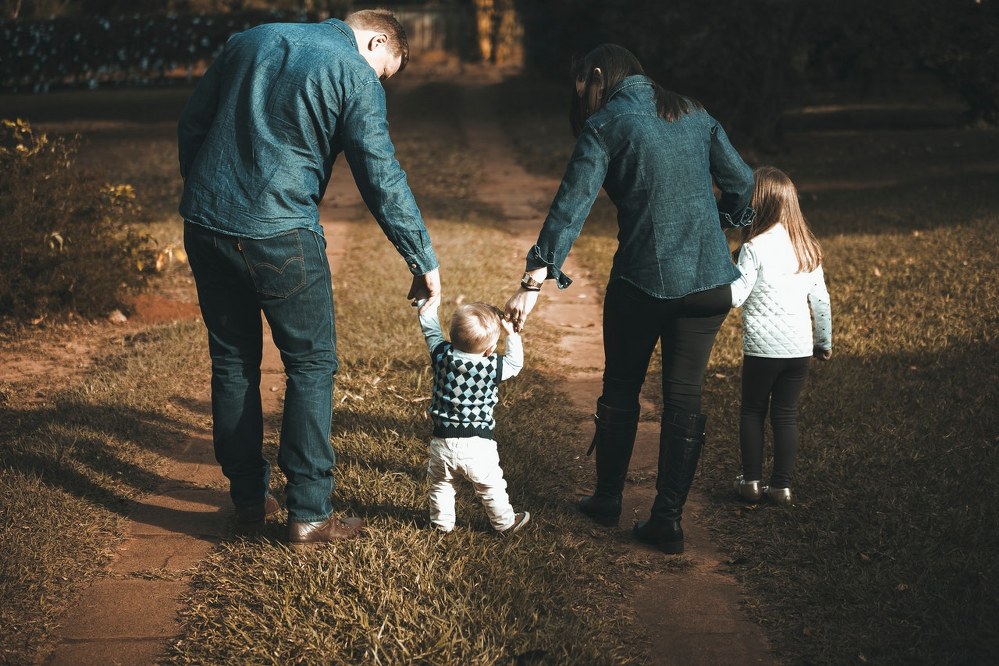 Despite these challenges, which many single parents face, more recent research is starting to show that, contrary to the long held belief that children raised by single parents are more likely to face negative life outcomes (education, social relations and happiness to name a few), many children of single parents actually thrive.

Whilst it’s long been held that children in single parent families do less well at school, the reasons for that are now being considered, as children raised by solo mums by choice appear to be doing just as well as those raised in two parent households. The single parent statistics and research seem to suggest that the challenge for children raised in single-parent families is less to do with the absence of a father and more connected to negative child-parent relationships. Solo mums by choice were also shown to have stronger support networks which may be the key to understanding this difference. Of course, the more we understand the single parent statistics, the better we can ensure policies support us to raise our children as positively as possible.

A positive sense of family 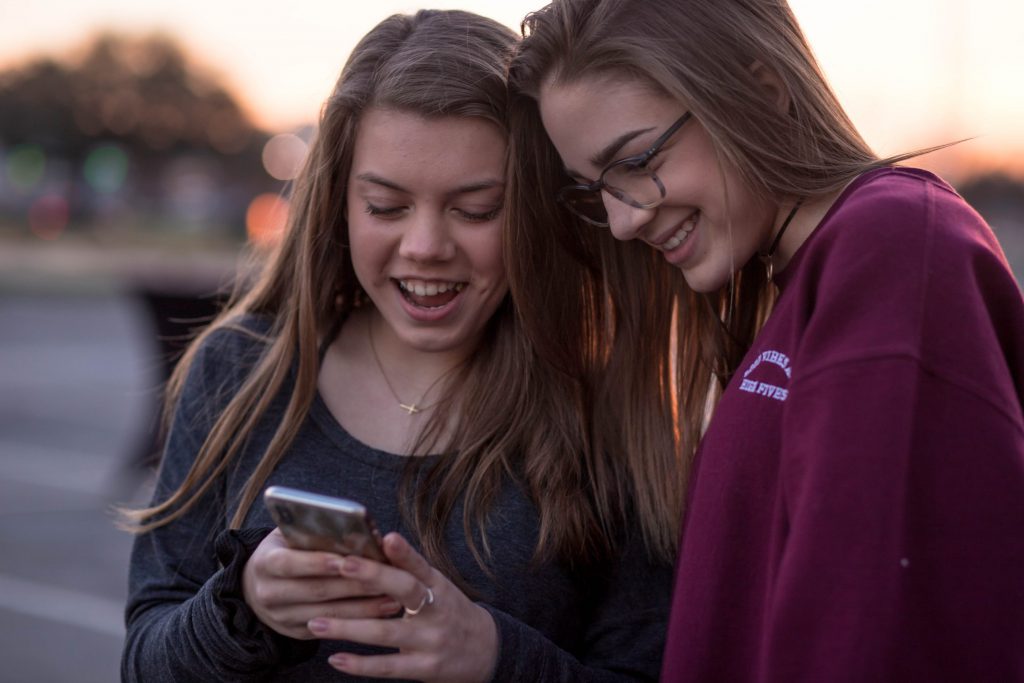 These statistics certainly make interesting reading and suggest that we need to understand the factors behind these outcomes better so we can learn from single parent families for the benefit of all family types. We need to delve deeper as single parent hood is rarely the reason for children doing better or worse in later life, be it mentally, professionally or in their relationship with others.

About Single Parents on Holiday:

Ellamental Mama is a 30-something single mum to two young boys. She writes a raw, honest and sometimes funny account of single parenting at Ellamental Mama. You can keep up with her stories by subscribing online, liking her facebook page or following her on twitter at @EllamentalMama.

Other popular posts from Single Parents on Holiday and/or EllamentalMama: