And why you should be proud of doing it solo.

Have you just become a single parent and are worrying about the impact your relationship status might have on you and your children? Well, you needn’t to because there are many benefits to being a single mum or a single dad! Bringing up a child on your own is hard work, and the responsibility may feel like it’s all a bit too much at times, but there are many benefits and rewards to be reaped, too:

I was a relatively young mum. By the time I was 29, I was a divorced single parent. Having grown up quite protected, with my mother as a housemaker, I never really had to take on much responsibility at home. I had to grow up fast as a result of my dysfunctional marriage and even more so my divorce. I lived abroad with no support network and there was no time for anything but work and home life and no money for anything other than essentials. Whether the boiler needed fixing, my son was in trouble at school, or I had to travel for business – I had no option but to focus and figure out how to manage it all. 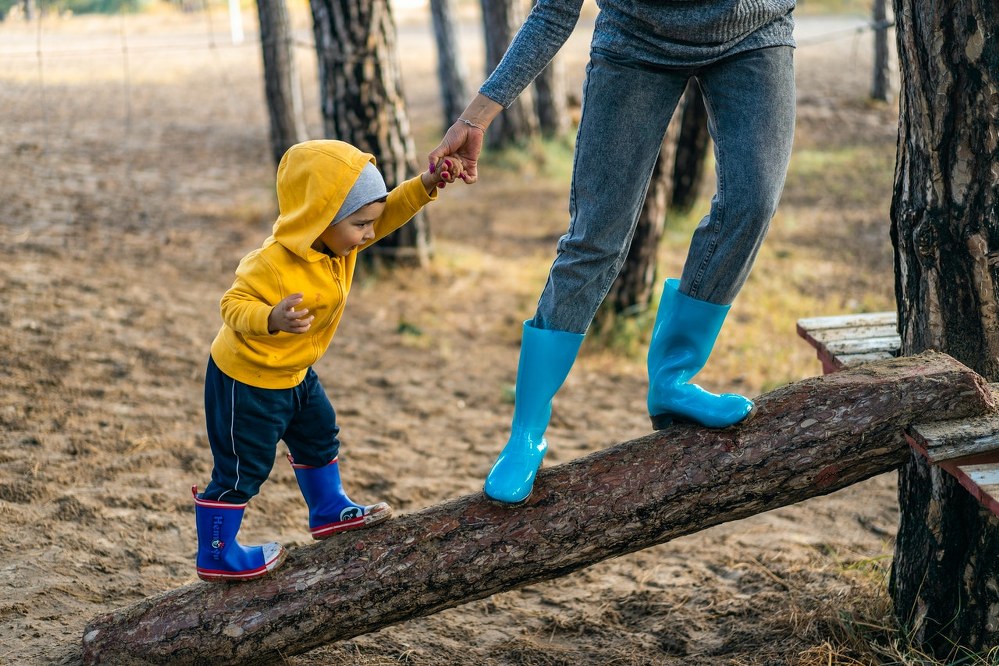 It was a relief to escape the daily arguments. Where marriage had made me feel drained and helpless, divorce brought peace to our home. There was this instant relief that I had been craving for years. And even though the drama and harassment from my ex continued for some time, our home began to feel safer and more peaceful. Admittedly, I was a rather stressed out single parent fo, but the huge relief over not having to deal with the constant arguments at home, was imminent and our lives became much more harmonious.

3. You make your own decisions:

It may be nice to have someone to discuss day-to-day affairs with, but it can also be stressful when every purchase or decision becomes an argument or a compromise. The benefit of doing it all alone, means you are your own boss, and you make your own decisions. You can, of course, involve the kids in any decision-making, they will enjoy being a part of the process, but the ultimate decision lies with you. Don’t give in to the temptation to make your children your confidantes when there are serious matters to be considered – they are not adults and should not shoulder the responsibility of one. If you need someone to bounce serious ideas off, you can always call your friends. 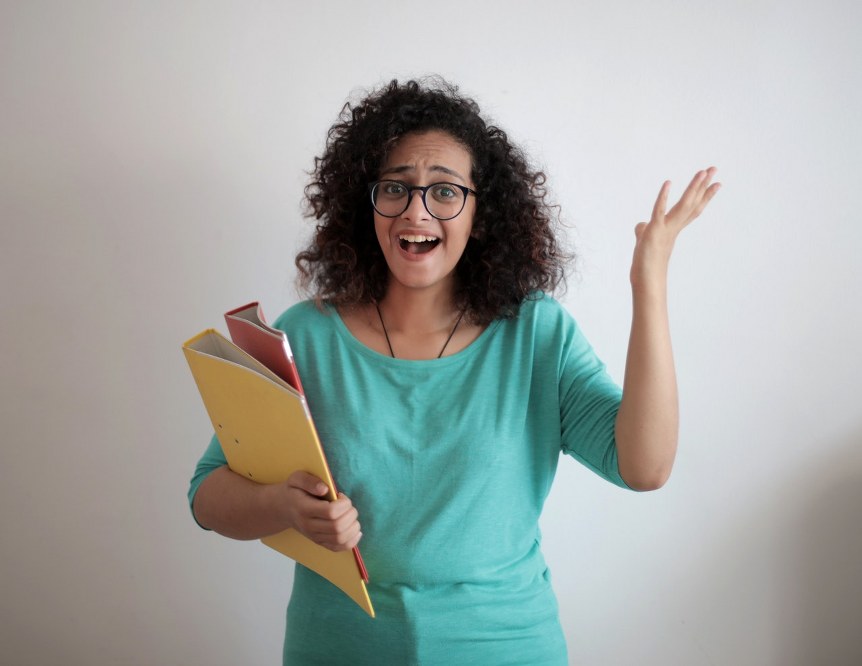 Doing it all alone isn’t easy, and I would get stressed often. But not having another adult to help, forced me to overcome many anxieties. I would worry about driving somewhere new with no satnav or passenger able to read the map. I fretted about going on holiday alone with my son – before I knew about holidays for single parents. There were all sorts of things, minor and major, that made me anxious. Yet, because I had no choice but to tackle everything on my own, I became more self-confident than I had ever been. It also helped that many friends, both men and women praised how I “managed it all”. I didn’t feel that I was doing anything special at all, but that praise really helped build my confidence.

We all know that when we meet someone special, we start neglecting our friends. Our partner usually becomes our best friend, and there is nothing wrong with that. The benefit of being a single parent is that you have more time for your friends, and you make more time, too because you also rely on them for that close relationship with another adult. There are things that you need to discuss with another grown up, someone who listens, gives advice, and, of course, chats with you about mundane stuff.  More often than not, you meet other single parents who become friends for life. They become your support network and an important part of your single parent life and that is a really great thing. 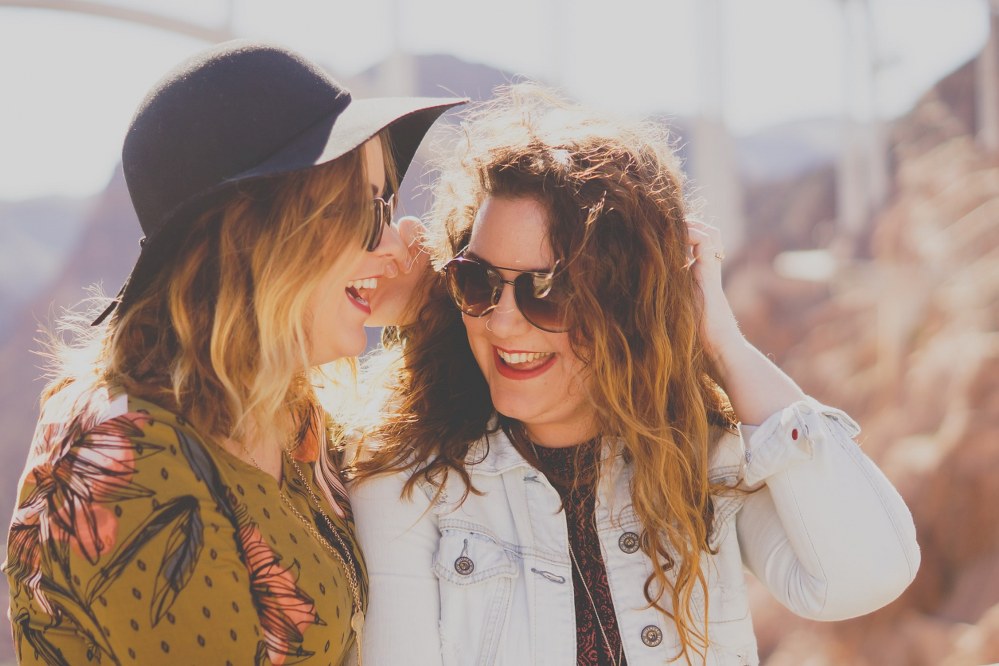 When you have to do everything alone, from taking the rubbish out to organising childcare, paying the bills or finding a new job, you just get on with it. Stopping is not an option when you have the sole responsibility for a child or children. So, I worked 5 days a week, and in the evenings and at weekends I set up a new business, put furniture together, tiled bathrooms, changed sockets, got the groceries, and cleaned the house. Of course, it was exhausting, but it also made me proud that I was doing it all by myself.

7. You develop a powerful bond with your kids

Another benefit of being a single parent is that you will spend more quality one-to-one time with your kids, which creates a unique and long-lasting bond. This is often also true for the non-resident parent who might only spend weekends with his / her kids but will make those count. In some cases, you might have to re-bond with your kids after divorce. It all depends on your circumstances and the ages of your kids at the time of separation. Don’t let this opportunity pass you by even if you are a single mother of a teenage boy or a single dad of a teenage daughter and finding a common interest may seem difficult. You can always binge-watch a Netflix series together over pizza. I eventually struck gold with skiing, which became a lifelong passion, and led to many enjoyable winter sports holidays together. 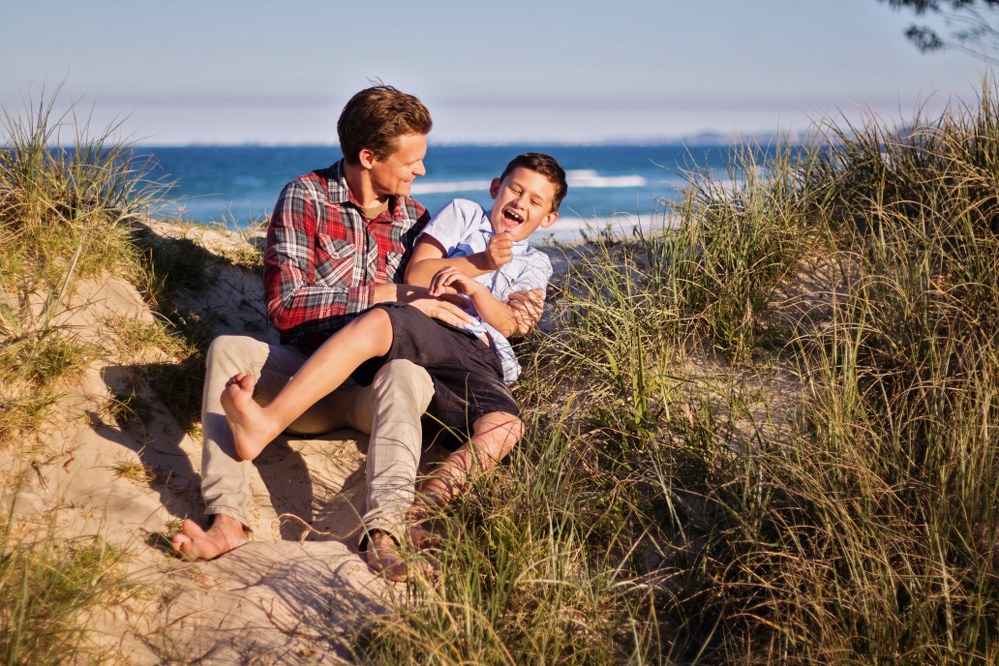 No one separates or divorces light-heartedly, even less so when there are kids involved. You have usually experienced years of arguments, sometimes adultery, sometimes abuse, sometimes, oppression, sometimes depression.  Whatever happened in your marriage, these events are often followed by a house move, new school, new work, financial worries, and anxiety. Being a newly single parent is never easy, but when you have been through years of suffering, you become more grounded and appreciative. You are grateful for the job that pays the bills, the weekend without arguments, your health, a helpful neighbour, your kids’ little achievements at school. You value the big things and the little things, that maybe you had taken for granted when you were younger.

9. You and your child are a team

One thing is certain, as the family dynamic shifts, your relationship with your children will change. It’s no longer parents v. kid/s. That united front is now missing and that has its benefits: As the children take on more responsibility at home, their sense of self-esteem and self-worth increases. They know they are contributing to the team effort of running the family. They will become your little helpers, your team members, your partners in crime, your protectors, and your pride and joy! 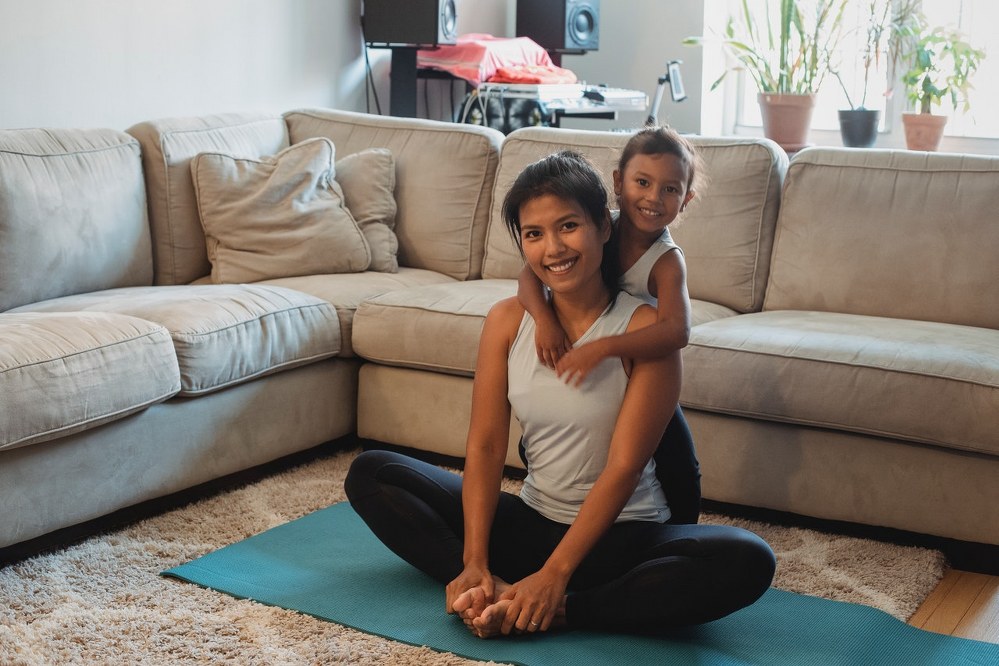 It is a common misperception that single mothers are on benefits or struggling financially. Divorce brought financial stability to our home. Whilst I initially had to pay some debts off that my marriage had left me with, I was soon much better off on my own. Paying the bills and childcare for my son, proved a lot cheaper than paying the living expenses of 3 people, one of whom did not live as frugally as the other two. It was a relief emotionally and financially as I had always worried where his spending would lead us. Of course, things were a little tight for a year or two, but it wasn’t long before we could afford our first single parent holiday in the UK together, buy a little car (which gave us so much freedom!), and just generally not worry about every penny. It was a good feeling and a situation that would never have come about if I had stayed married.